GITFIC has for the past half a decade proved its ability to bring together Business Executives, policy makers and subject matter experts from all over Africa and the world to articulate ways of enhancing inter Africa trade, regional integration, trade liberalization, trade policies and practices of the African continent and notably to turn talks into actions.

The unique feature of our annual conference is its ability to galvanize the business community of Africa as a major driving force moving Africa as a bloc in the global trade and working together on its shared future. GITFIC is indigenously Ghanaian.

We believe our activities are filling the private-gap and driving private and government sector participation to affirm and cement Ghana’s Role in Hosting the Secretariat and taking the lead in educating, informing and exposing both the Government and Private Sector Players to the vast opportunities the AfCFTA and any other Trade Agreement brings and this includes tapping into the over 1.2 billion population in Africa and the over 3 trillion dollars annual expected Gross Domestic Product. 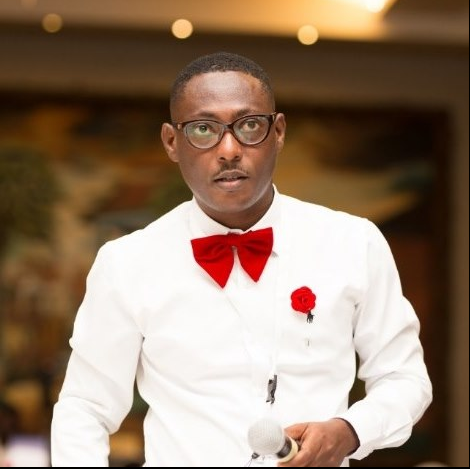 In 2017, the Ghana International Trade & Finance Conference (GITFIC) held its maiden Conference in Accra at the Alisa Hotel in collaboration with the Private Enterprises

Federation. The Trade and Industry Ministry had a desk set up at the Conference to receive applications for the newly introduced 1District 1Factory government policy.

In 2018, the Ghana International Trade & Finance Conference (GITFIC) held its second major Conference in Accra at the Best Western Premier Hotel in partnership with the Ministry of Trade and Industry.

In 2019, the Ghana International Trade & Finance Conference (GITFIC) held its third major Conference in Addis Ababa at the AU Headquarters, Ethiopia in partnership with the Addis Ababa Chamber of Commerce and Sectoral Associations.

In 2020, the Ghana International Trade & Finance Conference (GITFIC) held its fourth major Conference in Accra at the Movenpick Ambassador Hotel in partnership with the Accra Metropolitan Assembly and the Association of Ghana Industry where ACCRA was officially declared the COMMERCIAL CAPITAL OF AFRICA in lieu of the AfCFTA which was as a result of frequent meetings and communications between ourselves and the AU Commissioner of Trade & Industry; H.E Albert Muchanga.

Currently, GITFIC is focused on a massive sensitization program nationwide on the promotion of the following;

1. ACCRA, COMMERCIAL CAPITAL OF AFRICA
2. Educating, Informing and Exposing the Regional Business Communities to be in sync with the AfCFTA and spelling out the opportunities it brings to them. The constituted panelists are as follows; 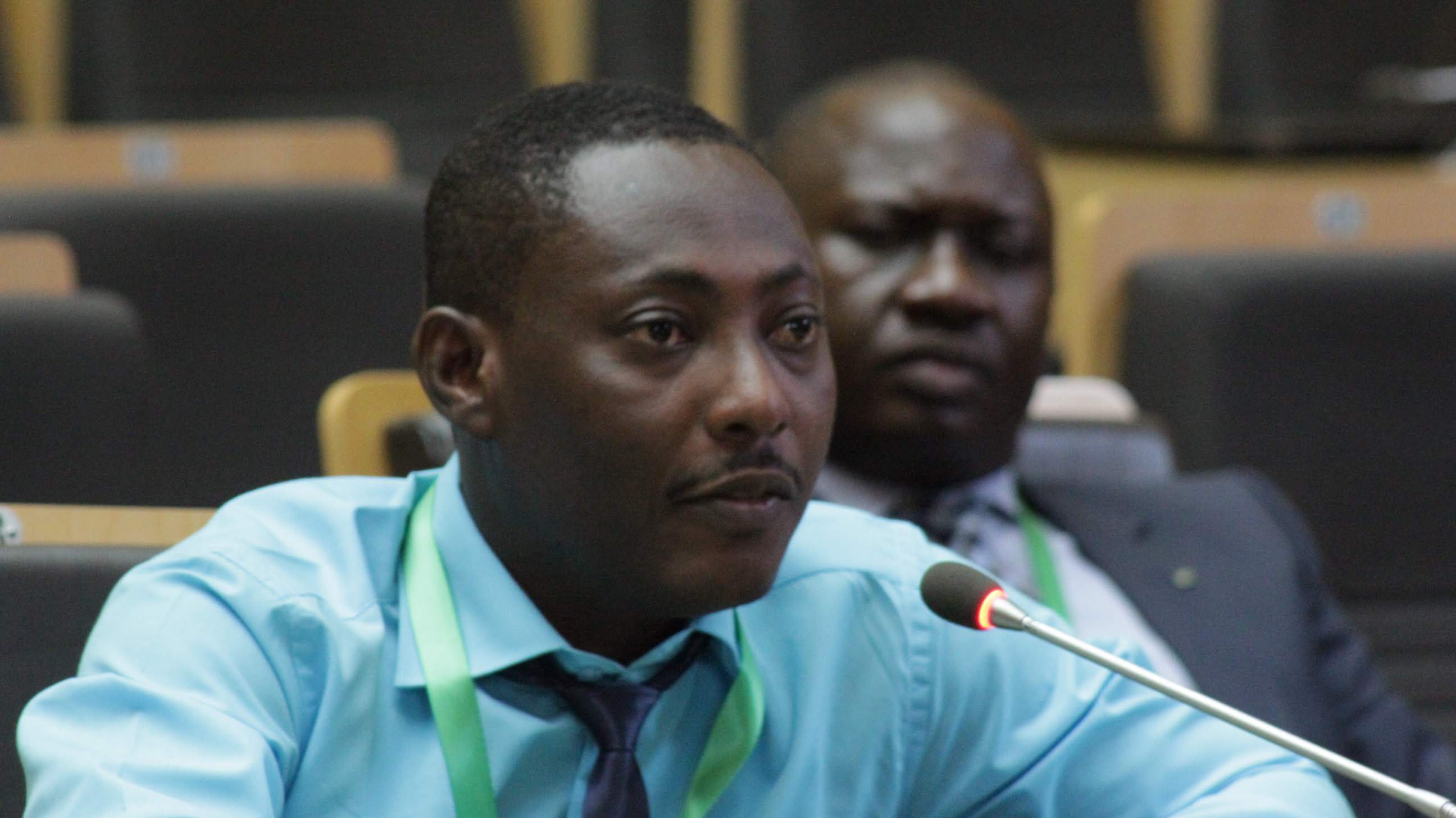